Bob's Locks is your friendly local locksmiths that will be only too happy to help you day or night!

Bob’s Locks was formed in late 2009. Initially we operated as 24-hour locksmiths in a mobile response van covering the central belt. With time, our client base and services expanded bringing the need to open the retail outlet on 17 Upper Craigs, Stirling. Learn more about our journey below!

In March 2011, it was time to open the doors to Bob’s Locks retail. With slight apprehension and a burning desire to succeed, we started off with all the usual services that any quality locksmiths should offer and much more.

In 2013, we expanded our services with diamond drag engraving. This allowed us to engrave on trophies, pet tags and plaques marking the beginning of our engraving journey! Applying the same high standards set out within the company, we soon gained traction as Stirling’s premier engraver.

In 2014, we noticed that lock and key technology had changed over the years, as well as the machines that are used to duplicate keys. This lead to the investment in a cut to code laser key cutting machine, capable of cutting the most complex of keys. This allowed us to offer the most precise, accurate key cut every time.

In 2015, we brought our EVVA EPS Lock System into full force, making this the standard fit option to uPVC doors. This versatile system allowed us to provide customers with the option to use one key to open multiple doors – a cost-effective security solution with a lifetime guarantee!

In 2016, we focused on bringing value added services. We introduced our sharpening service with the belief that it’s better to reuse old tools and knives and fully refurbish them, rather than dispose of perfectly serviceable tools. This was well received and many of the top chefs along with other high quality trades in Stirling take advantage of this service.

In 2018, as technology continued to advance, so did we. We invested in a fiber laser engraving machine, allowing more versatility in what and how we engrave. This machine can engrave in high detail – including fingerprints, photos and much more. With so many applications and such a clear image it was the only way to go! 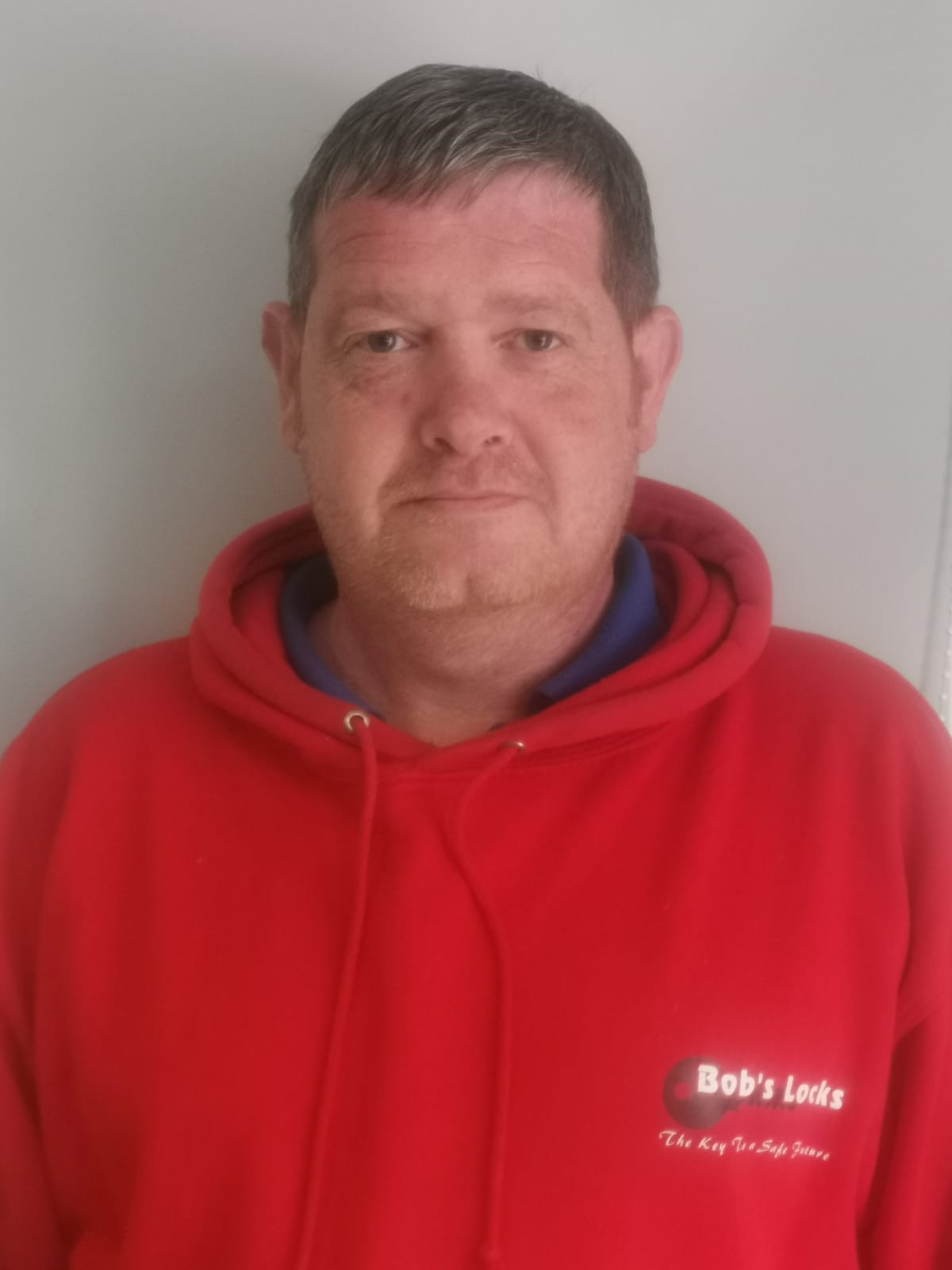 Paul aka 'The Hitman'

Paul has had too many years to mention in the security and iron monger sector. He still services master suites that he supplied in his teens! His ability to identify a key is legendary throughout Scotland. With a vast depth of knowledge and strong work ethic at heart, Paul has been with the company from the start and has help build it to where it is now.

Achievements
Family first – a devoted dad, Paul strives for a happy home life raising his three children who are all succeeding in life. This is his greatest accomplishment.

Likes
The Hitman is a keen dart player and this is where his name comes from. His skills are on the level and has a deadly finish.

Dislikes
Politicians should all be sacked! 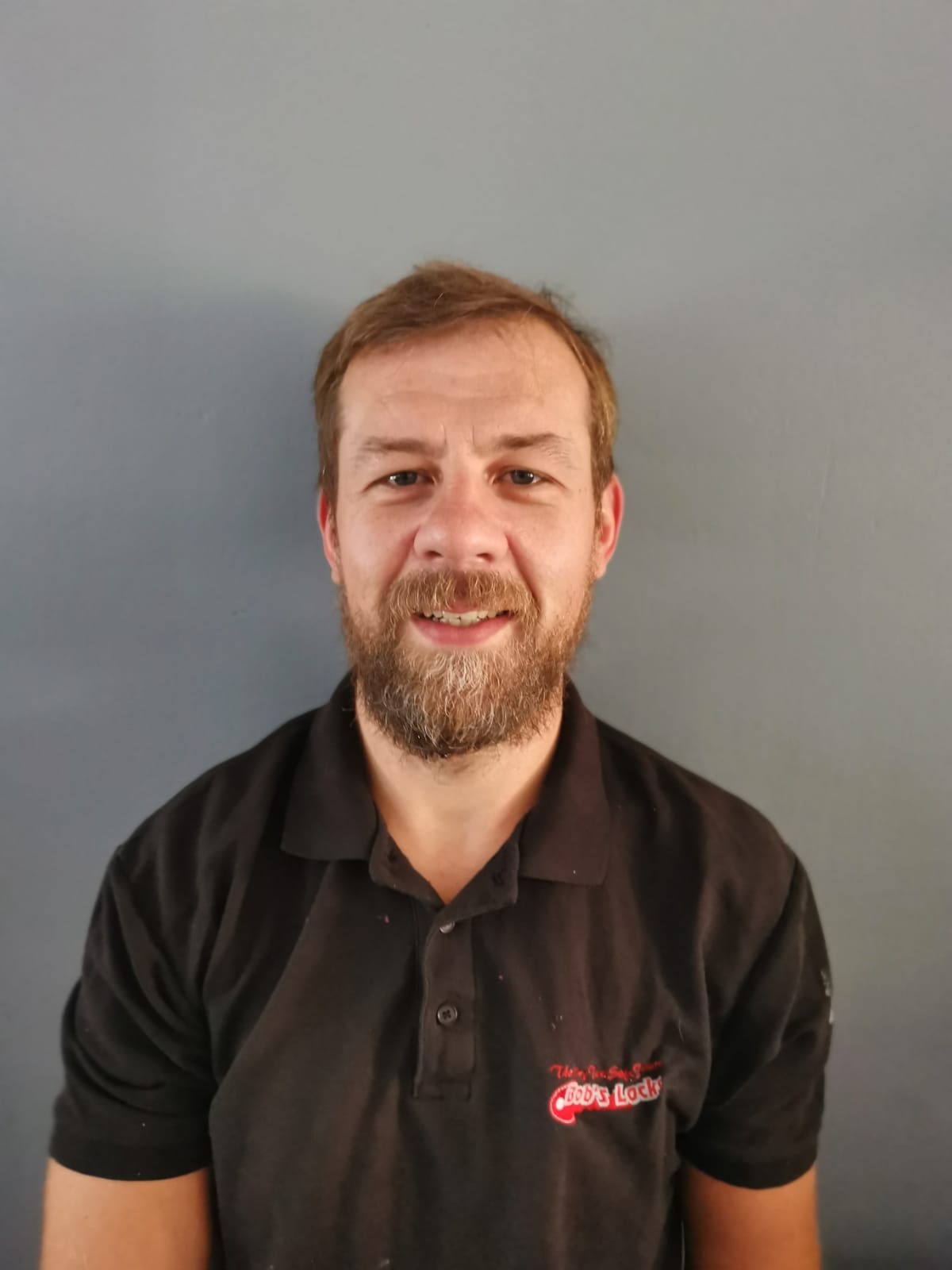 The man behind the name, Bob started the company in 2009. He has dedicated his life to growing the business and it’s safe to say he’s happy about where it is going. He feels lucky to have a great team, who all bounce off one another and strive to provide great service. Bob enjoys helping people and is happy to turn up to something that he is passionate about every day.

Achievements
Without a doubt, his greatest achievement is his daughter. She is his ray of sunshine and brightens up his day.

Likes
Bob still thinks he’s a young man and has returned to Bannockburn rugby club, where he has reached club captain. Having his Rocky Moment, he is fondly referred to as the ‘Pain Train’ – although, as the season goes on, he’s not sure who feels the most pain. After a game, Bob often hobbles into the office on a Monday morning with various lumps, bumps, and bruises.

Dislikes
Thieves! Having seen the devastation they cause to families and homes, he has no time for them. 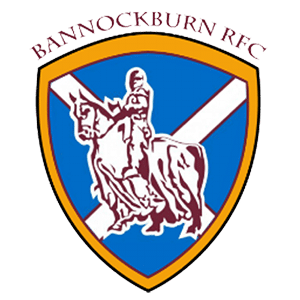 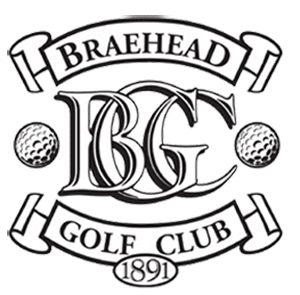 Amazing service from Bob's Locks. I had a locksmith with me within 15mins of calling, and then as soon as he had the part he needed for our door he was straight over. I wouldn't hesitate in recommending Bob's Locks - definitely 5* service!
Janette Lambert

Asked Bobs Locks to put a last minute order together for me and changed it several times. Absolutely fantastic and fast service, even went the extra mile and added some medal decals. Great job, great service, highly recommended.
Jimmy Samuel

Excellent service, locksmith was out within 30mins and had everything working again in seconds! Compared to the competition they were reasonably priced and even cut me a replacement key for free. Highly recommend. A++
Euan McMurtrie

The service provided by them was great and quick. The amount they charge is also less when compared to other locksmiths, also they are open 24 hours. My experience was so good.
Jayander Prakash